The Our Goblins Are Different trope as used in popular culture. Goblins in fiction are usually small, ugly creatures which tend to be evil, crabby, and/or. 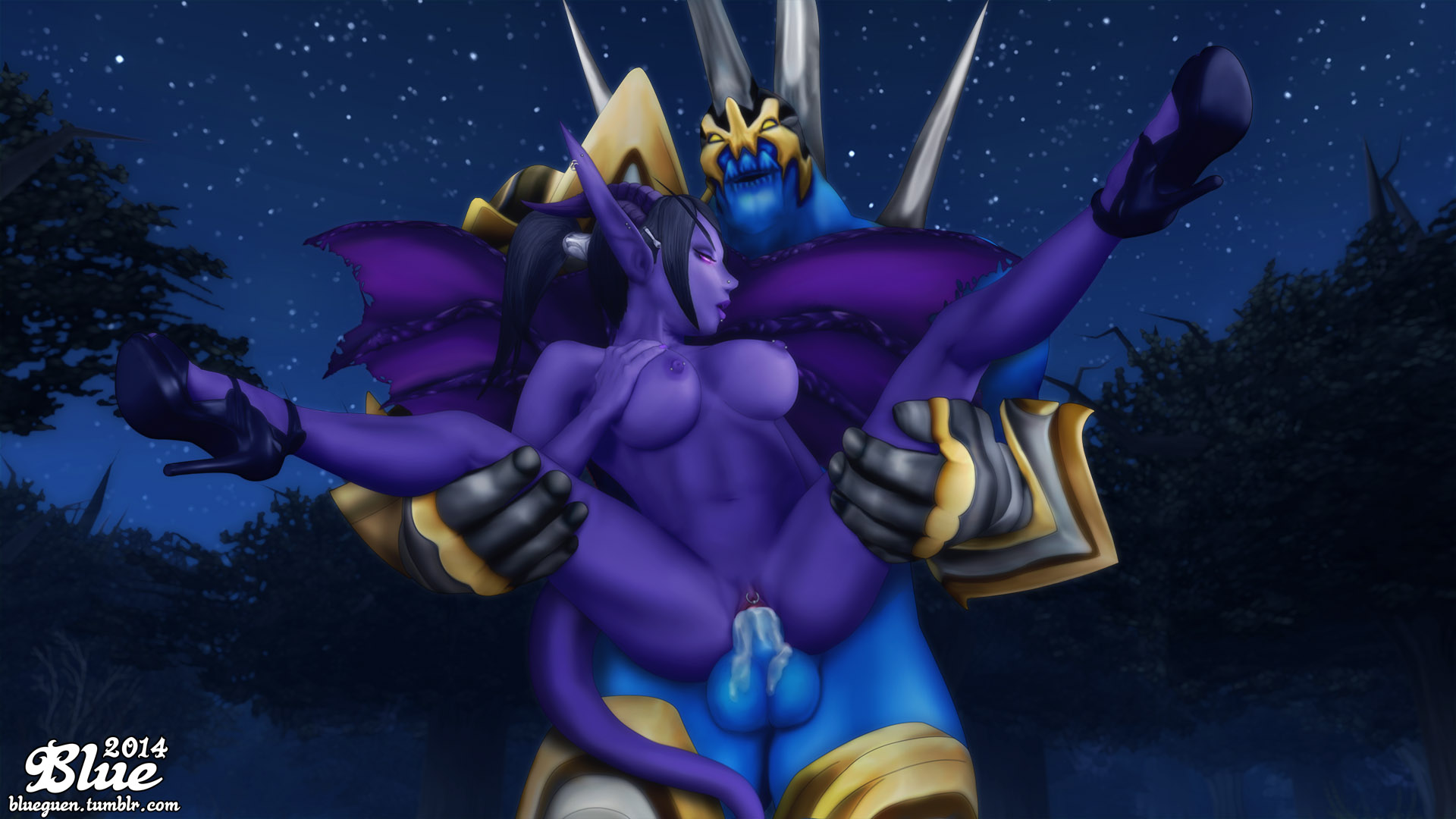