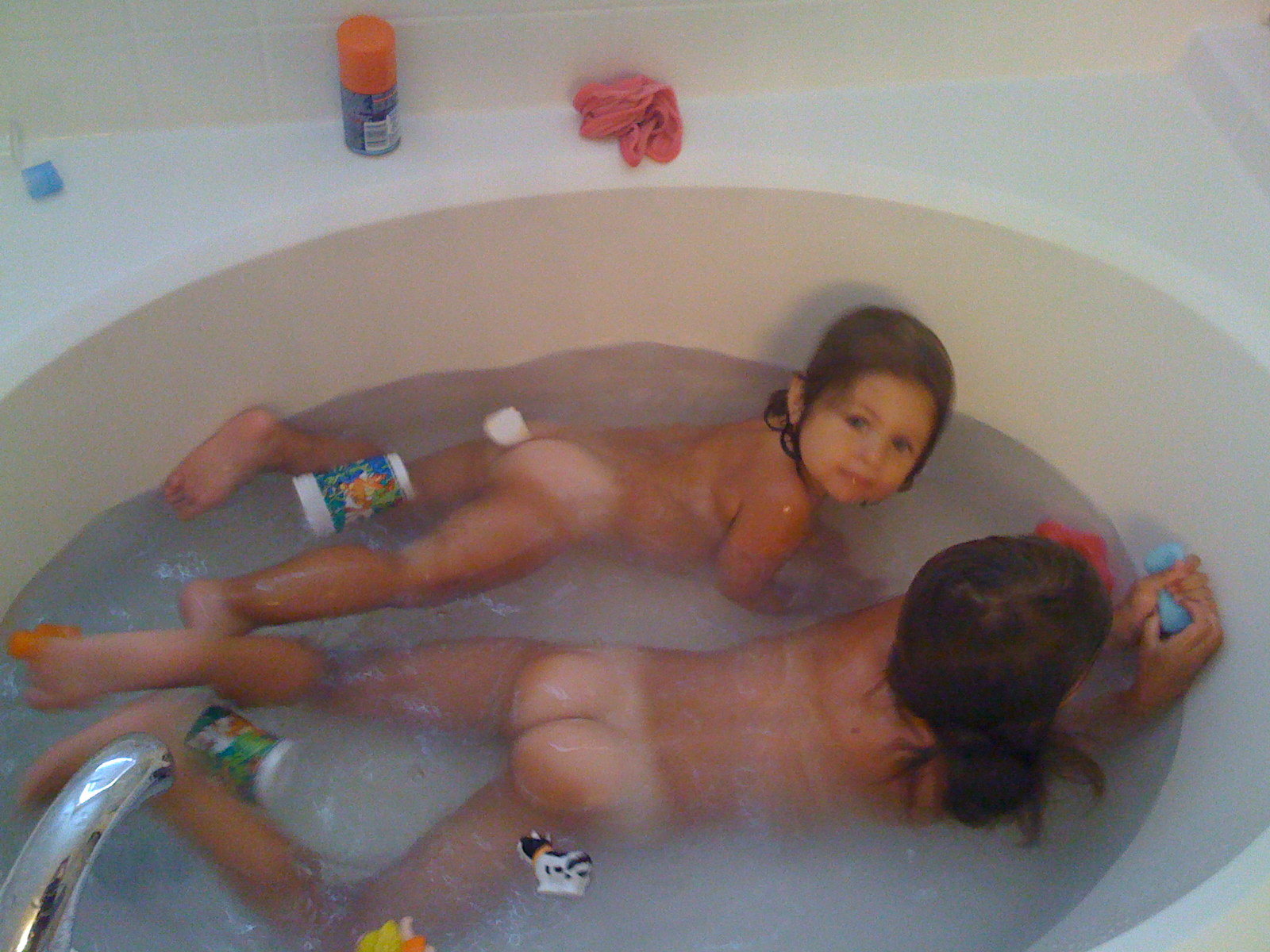 The 28-year-old woman pleaded guilty to five counts of having sexual intercourse with a minor in Tasmania's Supreme Court on Monday, reported. The incident came to light in October 2012, when the boy's father set up a video camera to capture what he believed was.